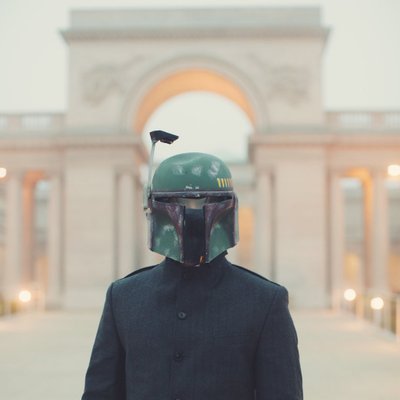 Hey #softwaretesters, what are your favorite @github repos? Are any #testing related?

He has subsequently released a blog post called 9 GitHub Lists for Testing.

My personal favourite is awesome-testing compiled by TheJambo. James welcomes additions to this should you have items you think have been missed from it.

Some other cool suggestions from people in the thread are:

I’ve not used all of the repos suggested in the blog from Chris and the replies but, so far, it’s looking like a really useful list.

Do you have any other Github repos that you think have been missed? I’m sure there are tonnes but maybe you have a go to set or one that is always open on a tab in your browser. 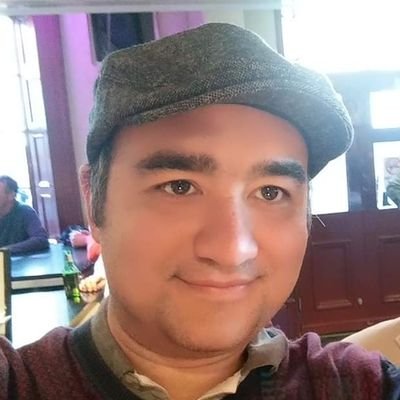 @heather_reiduff I have a couple if you're interested Links to testing resources https://t.co/ECNhz2rfWY Excel Test Data creator https://t.co/agl2N8kuRI

Also a WebDevelopersSecurityChecklist I stumbled across on Slack.

Maybe it will be useful for someone: 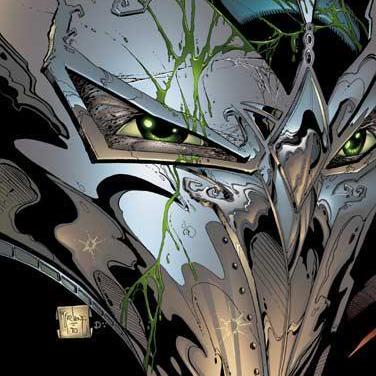 Contribute to mgasiorowski/quality_mobile_apps_mindmap development by creating an account on GitHub.

Chris has posted a new blog 18 GitHub Projects for Testing.

Want to scan your HTTP headers for Security? Its simple. Just do this

// Install Python
// Clone or Download hsecscan from github https://github.com/riramar/hsecscan
// Once downloaded, unzip the file and save it in a location of your preference
// Open your terminal (On Mac or Windows) and navigate to the folder where you have unzipped hsecscan-master
// Run “python hsecscan.py -u http://example.com”

And then you can see the result in your terminal.

So I have created a fair few repo’s myself some to practise testing against and some to help with testing:

I have put up example code for testing a REST API here (click ‘show original’ to invoke formatting):

This file has been truncated. show original