In a DevOps World, Who Owns E2E Testing?

In the current DevOps, Agile, world, test teams are a kind of anti-pattern. Instead, we want cross-functional dev teams that test, deploy, and support their own products. This is the world I live in. Some dev teams don’t even have dedicated testers, the whole team tests.

But there is a problem. E2E testing. Manual and automated. If you have all cross-functional microservice teams, who owns the e2e stuff?

If you have all cross-functional microservice teams, who owns the e2e stuff?

Everybody does. It has to be a shared effort! That’s the theory, let me know how it works out.

I’m the only “Tester” in my cross-funtional team. So I lead, but we all own. Doesn’t always work perfectly… Lots to learn. If anyone has an answer that actually works I’m listening… just so your best.

Might also be good to remember, that even modern orgs separate Ops from devops. It’s going to depend on how fast or how mature the product is. Many orgs separate security out into a team, but even when they do, we all own security.

All testing is part of the SDLC, Which means that even if Ops is a separate team, the customer-feedback part of the SDLC has to be fed directly back into the team that builds the software. The only time a test team “owns” testing of any kind is in an org where QA is a business process and not a hygiene thing. Lots of companies still work that way, but much like when you ask who owns security? The answer needs to be, everyone. The further you go into mature service industries, the more you will see separation of ownership, but even in the same company, teams that innovate will take ownership in order to iterate faster. BUT.

To answer your question, whoever releases code to the customer, has to be a stakeholder in the testing, and thus in the E2E. It’s not for us as testers to decide this stuff, if your company releases multiple products, that’s multiple stakeholders, and I think that’s the reason some companies create siloed QA teams. They have multiple related products, and don’t want the company image to get hurt by one bad apple, so they create a guardian team and happen to call it QA. One possible route may be to create better communications between teams. You could go and ask the Amazons and Microsoft’s of this world, and still get different answers. I suspect it’s the biggest money earner product-team that may decide, I would be trying to get a transfer to that org.

Personally, I’m trying to make the “everybody owns quality” thing work. B/c as soon as you stand up a QA team, your devs will start outsourcing testing to them, testability will decrease, and your feedback loop lengthens. Ick.

Here are solutions I can think of. None are great.

Definitely management will buy into a community of practise thing.

I have sold it as that, and that works when it comes to help with sharing tools and processes. But on the ground it’s a bit more of a can we meet once a week and plan our testing so that we get fewer gaps, design new tests across teams better and earlier. And get better communication by having a forum to meet across teams, which adds to the team-leads that always meet anyway, this grows cohesiveness IMHO. Testers learn to trust other teams just by talking, which helps us find bugs in each other’s code slightly earlier I believe. I started this meeting about 8 months ago thinking it will die out once lockdown got boring, but it’s still going. 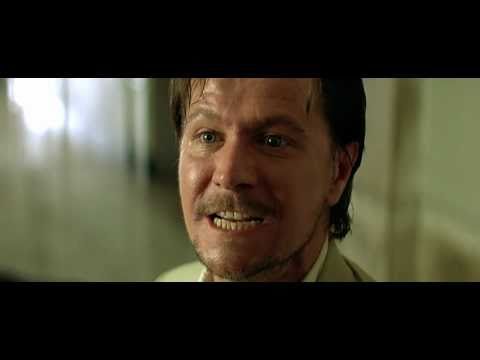 Seriously though, the above responses are awesome, but thought this would emphasise the point.