TestBash World 2022 - From SDET to SRE with Cristiano Cunha

In this talk, @cristiano.cunha takes you down the journey of how a central test automation team is responsible for:

We’ll use this Club thread to share resources mentioned during the session and answer any questions we don’t get to during the live session.

Questions answered in the session: 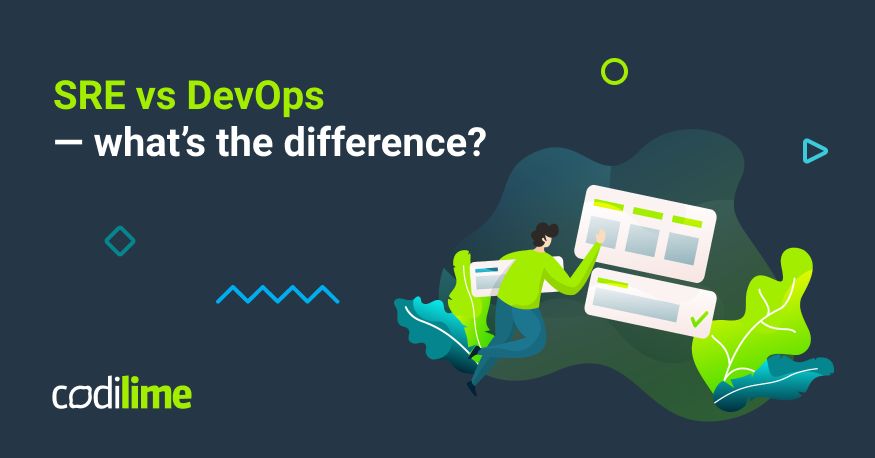 SRE vs. DevOps — what’s the difference?

What is the difference between DevOps and Site Reliability Engineering? Or maybe they are just other names for the same thing?