How do you design performance test cases?

I’m wondering what are your tips to design a good performance test case from functional point of view ? and what tools do you use for implementing such kind of test ?

In the past I asked customers to make click paths for the most important tasks. It is basically a set of screenshots and actions of the users. Nowadays I would use a screen recorder to capture the actions. E.g. this is the click path to buy a ticket and a snack for the cinema.

Five years ago I described a new way to find real life situations. I used SFDIPOT for performance testing: 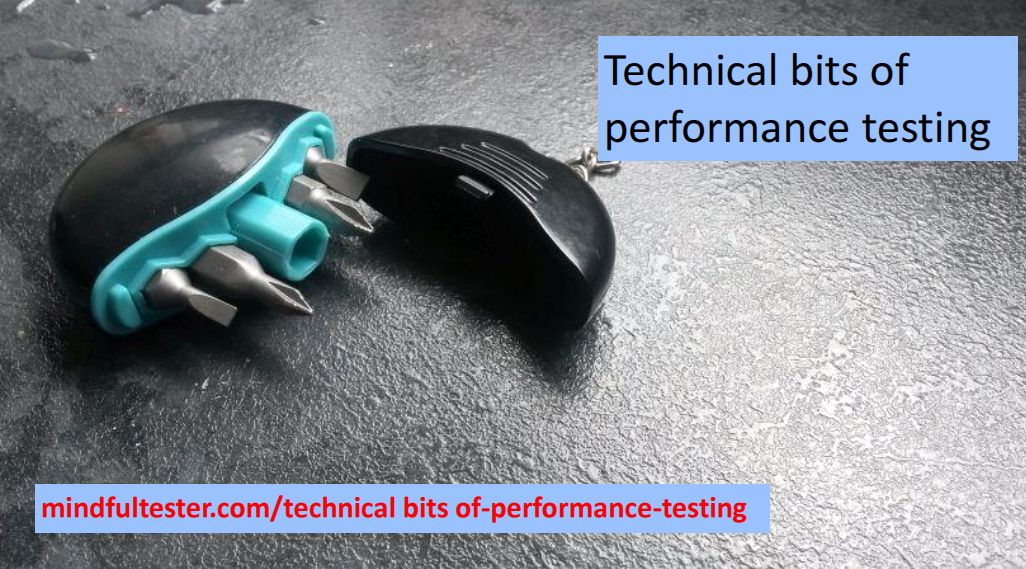 Here is the corresponding Q&A: 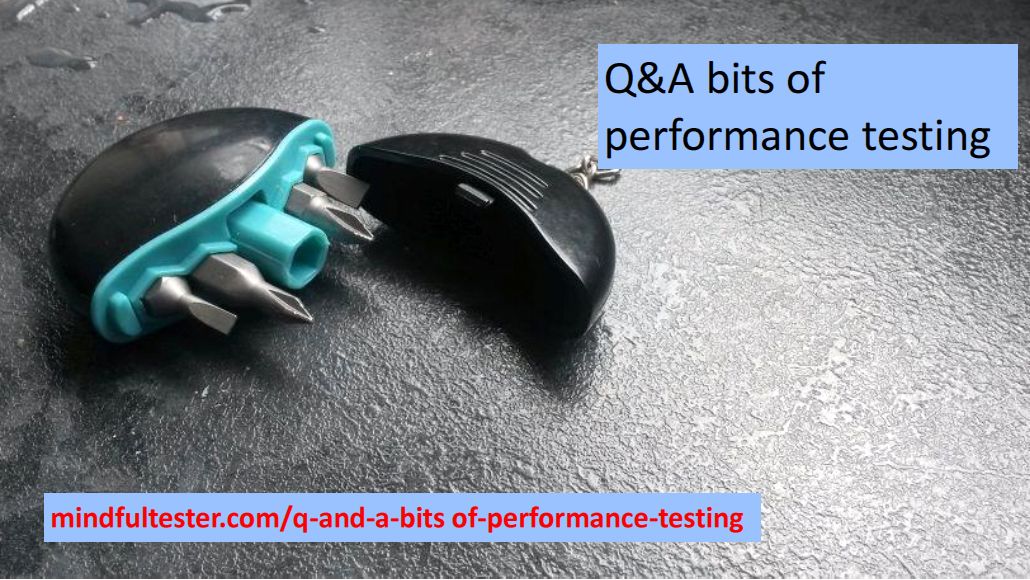 Tooling is a challenge. In the past my team members used LoadRunner. It is very powerful, very expensive, and challenging to learn. In another performance test, JMeter was used. This is a cheaper alternative for load testing.

The costs of the test environment can become quite high, if a production load will be used for performance testing. Also take permissions and test data into account.

K6 is a breath of fresh air in the load testing tool space. Could be a good tool to identify if there is a bottleneck through your application stack. I would only use it for backends or running against APIs. If you can afford it running a load test for longer periods of time can expose issues. Think hours. This exposed issues like a lack of a database context manager for code resulting in degradation over time. Wouldn’t have found it until we ran into weird production scenarios like a failover to another datacenter/region.

Performance test cases are, for me, based on the customers needs.
A lot of customers tend to say 'we need a load test" but don’t really know the definition of a load test or about what they need.

Sometimes they mean that they need a peak test or endurance or stress. Designing the test cases for a performance test starts here.

I tend to push back heavily on people that request load testing without specifying any context. Unless you have some performance or service level objectives, you’re investing a lot of effort to measure something with no real purpose.

If you do have objectives, then it becomes an engineering problem to figure out what you really want to measure and how to do it. jMeter, gatling, etc are rarely the answer for me since just soaking the system with REST requests is usually insufficient to measure things meaningfully - i.e. it might give me a high level number, but doesn’t help engineering teams identify the bottlenecks and improve.

Sometimes the answer is to add instrumentation to the database, code, etc, before running the test, other times it’s to write smarter mocks/stubs that gather timing data, etc. It all depends on the architecture of the system, and what we’re trying to measure/accomplish.

There are interesting architecture/cost/complexity questions that affect all these kinds of thing. For instance, serverless code will go cold after a while, unless something periodically pokes it. Is there something that warms up caches after deployment? Are there multiple instances of the code that share a cache? If so, are they deployed all at once or staggered?

Another area to check is integration with third party systems. For instance single sign on or payment services.

So you need to identify the valid business scenarios and workloads and carefully implement the test case to reflect them with 100% accuracy.

With regards to the “tools” - the only strict requirement is that the tool must support all the network protocols which are involved in the communication. If it does - it can be used. Other criteria could be:

An example research and comparison can be found in i.e. Open Source Load Testing Tools: Which One Should You Use? article