Let's Explore! The Lottery Challenge - Have You Tried It? 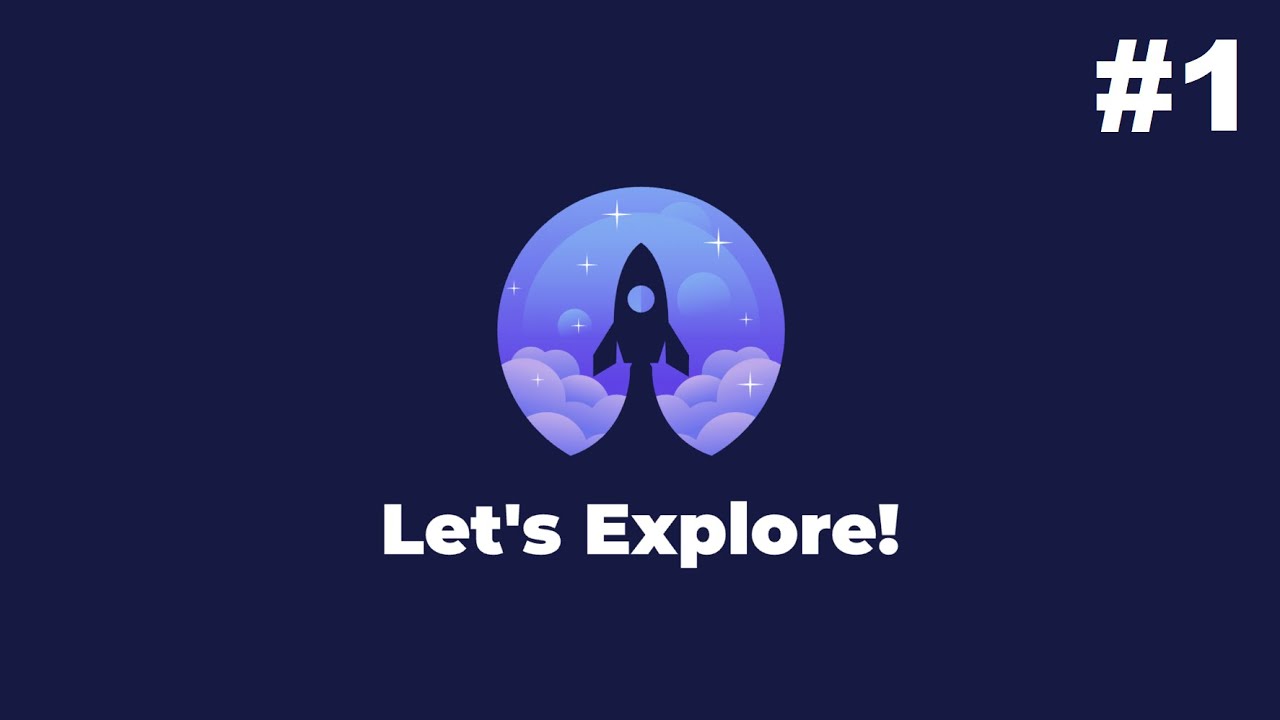 Have you tried the lottery challenge? What language did you try it in?

I picked Python for the video as it’s lightweight and it’s the one I probably have most experience with (alongside Ruby/JavaScript). I wanted to demonstrate that it’s quite easy to write something “long-form” that works, and that it’s also quite easy to refactor it down into much fewer lines of code.

I’ve put the script that I created in the video, and the shortened/refactored version, into the resources at www.neilstudd.com/letsexplore

Also I’ve just recorded episode 5 (released the week after next) in which I do a similar challenge, to create an interactive game of Play Your Cards Right - stay tuned for that

Oh excellent! I look forward to seeing it

Do share it on The Club if you can too