QA Salaries for remote jobs seem to be growing?

From what I’ve noticed, QA salaries have always been lower than the salaries of developers, but recently, I’ve been seeing some very well-paid QA jobs in Europe, like this one:

Here in the UK, potential employers are rather coy about money. But doing the maths, that’s rather attractive. If I wasn’t less than a year off retirement, I could be tempted, though whether a UK employee would be able to jump the bureaucratic hoops to work “within” the EU is another matter.

Reminder, that 97.3% of the internet is not real. 97% of what you see online, only “exists” online.
What you see here may well be geography specific, some tech hubs are offering pretty good numbers only because their local employees typically face high living costs. But, yes am noticing that numbers have inched upwards.

I know this one is real, I contracted for this company for a few months this summer. Local companies in Bosnia are also increasing their salaries, but it’s nowhere close to these amounts.

Same here, 95% of them just say “competitive salary” whatever that means

From what I see is the mainstream market rarely changes too much on this front. Tech market rates in general seem to be going up so that impacts everyone but the gap will likely continue.

If you look at the details of the roles they tends still to have a large emphasis on scripted testing in the form of test cases with a significant bias towards verification type testing.

When testing has this focus within a company they have perhaps accidently actively diminished the potential a tester can add so you tend to see trends script focused tester, automated tester > developer in terms of the way the see value and pay accordingly.

Because that is still a predominately mainstream view, many of those paying for testing services will also follow that expectation and expect cheaper rates for testing, that is if they want testing at all given a growing premise that developers can do scripted testing very well.

Some testers may also propagate this view of testing particularly if the mainstream view is all they know.

There are though loads of testers even within this mainstream view that add much more value than this but its challenging for that value to get recognised because company mindsets are hard to change on this.

On the other side I saw a post recently that talked about outliers, it slips my mind who posted it but I identified with the thinking in that post. These are companies and individuals in my view seeing much more value in testers and what they can add to the teams with much more of a bias towards discovery rather than primarily verification. These outliers generally need to also be highly technical these days and offer broader value potentially with consultancy skills too. I feel like there is a trend for those who recognise this to pay at least on par with developers if not higher.

Those roles as outliers though are still not the mainstream and whilst a mainstream company might have 10 verification type testers at a lower rate the outliers will often add more value with just one or two discovery focused testers.

That makes these higher paid roles rarer. Now what if the mainstream moved to have much more of a discovery bias for their testing? I suspect average remuneration would increase significantly for testers but a lot of testers within the mainstream would not be required. Good roles increase but the market for testers in general may shrink five fold if that happened. That potential reality could hold back change from testers themselves.

Its a much bigger discussion on the industry as a whole and pace of change has been incredibly slow over the last 20 years or so.

Anyway just my take, note I am naturally speculating with quite a few thoughts above. Its a mixed bag of trends as usual.

I’ve cross posted this on a MoT meetup page for a recruitment and career fair. I’m attending in person and I’ll see if we can bring it up as a discussion point. I will report back here if I discover useful information.

Thanks a lot for that Simon!

That testing position is a senior role, so it sounds about right.

It’s just that companies still don’t understand the value of testers.
Another issue is that companies see a ‘test manager or an automation’ as a step up from ‘manual testing’ which isn’t always the case.

And as Conrad said, careful what you see on the internet

Interestingly, this was in today’s Register: 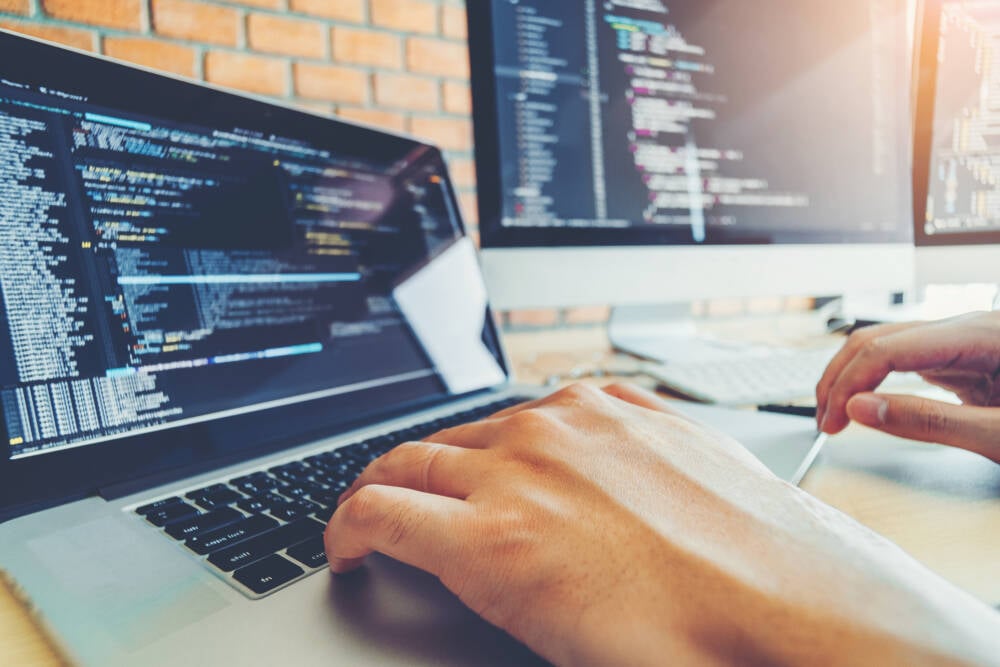 Demand for software experts pushes IT salaries higher in UK

@kristof I agree about the consulting, it’s fun to work more often on different shorter projects, I never get bored, get to try out new things and the money is usually better. This particular company, who posted this pay range, is legit, I contracted for them for 2 months this summer on a really fun mobile testing project.

@jon_thompson I hope this trend continues!

I’ve definitely noticed this coming from the North of UK. Seems like the influence has definitely been the wfh shift and remote working.
For example, Manchester used to have it’s own ecosystem really due to high volume of companies competing whereas Lancashire, round Preston way would be different.
I’m definitely noticing the Manchester salaries bleeding out across now as I think companies need to be competitive as we can join Manc company but work from home.
Years ago I would not touch Manchester with a barge pole (commuting reasons), but would consider now if the requirement was to go into the office 1-2 days a week.

No idea about manual tester salaries, but I did start a form/spreadsheet a while back to try and consolidate/share some salary info (the initial data came from a reddit thread).

If anyone wants to make the sample size bigger:

Would be interested to know whether these are full employee or contract work as this can affect the relative full time income. Great list though.