Just wondering, if anyone has come across a “quality competency center” before and what you make of it?

I read it on Expleo’s website (expleogroup.com/ service/ quality/ quality-competency-centres), a company I’ve just known about. In summary, they are saying TCoEs are past their prime and it’s now about quality competency centers, building one for their clients is an offering.

Any thoughts? Are TCoEs passé, or may be you’ve never been a believer?

Keen to hear your opinions. Please pass any materials you might have on these two!

What’s a TCoE? I don’t know what that means.

Could you elaborate on the difference between TCoE and quality competence centers?

What we do know, is that we have to design the organizations as well as the system being built.
I can recommend the book Team Topologies - to aid your thinking. It has helped me in writing this blog post:

Where Does Testers Fit In?

We often discuss where the “testing people” fit into the organisation – are they part of a delivery team or an enablement team independently of the delivery teams? The Team Topolo…

This article, below, shows that others have the same problem.
Same story as TCoE, just for the Cloud Centers - he also uses Team topologies 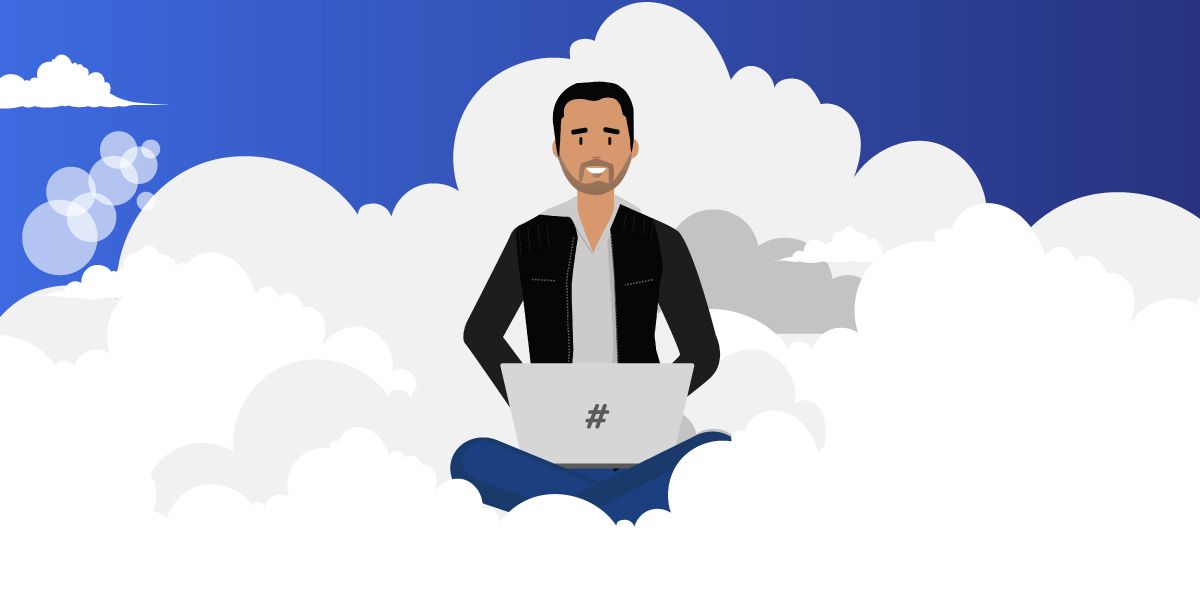 Building a Cloud Centre of Excellence in 2020: 13 Pitfalls and Practical Steps...

My account is 100% legit. I purposely put spaces on the link to avoid sniffers. Unfortunately, it seems I didn’t breakdown expleo’s.

Thank you for your recommendations. I will certainly digest these.

So true, there is no one size fits all and the team must serve the purpose as befits the overall company direction. I came across this term QCC while looking for something completely different. I need a consultancy or an individual who can do an assessment of our NFT and help formulate a strategic roadmap (improvement, tooling, etc). BTW if you have a recommendation, it wouldn’t hurt please to let me know.

I remember the TCoE’s or QCoE’s from around 2006’ish I think I read a blog around 2010 about them becoming dated even then so surprised they are still around.

The challenge was they they were often distanced from the building of the product and the developers building the product. There were strong arguments around independent reviewers but those became very weak when compared against the lost value in team ownership of quality and high levels of team collaboration.

Those issues likely stand 10 years later, having a separate group outside of those building the product to lead on quality is a bandage approach where developing a model that has a team orientated holistic view of testing and quality is likely a better solution. If one can lead to the other then perhaps there is potential but the separation does seem quite dated.

Your Blog post @jesper made me immediately think of Wardley Maps (Simon Wardley), specifically when describing software systems that build on top of each other because they have early fast moving, slow-moving, and slower production components to their lifecycle. The QA involvements in the fast-moving scouting-mode parts of a business are often almost absent, and these grows in QA maturity as parts age.

I am recalling a time where a large company I worked in had a small core of QA thought leaders, ultimately they not only taught methodology and helped make decisions, but sometimes did have to do the real work. Over time this little team dissolved sadly ~2017, but it was called a TCoE, and I wonder if it dissolved at the same time that it did for other large companies. Personally I was always a fan of actually doing-the-doing, but the need to have someone knowing where the risks lay longer term. So a TCoE that works to be heading future risks off tactically by training testers in new tech or tools beforehand becomes useful if you are big. And having some “distance” gets useful, but it also makes it easy to fire you.

I always though for example that Test Evangelist was a approximate title in the TCE, but that Test Analyst, for example, was part of the product team of testers, and held detailed domain knowledge (and you probably don’t want to fire him/her).

But yes, would like to have been able to propose a Wardley Map of our process a decade ago and possibly, understood it all much better.

Indeed Conrad! Though Wardley Maps have been around since 2012 it’s not until know we understand the usefulness. More about it on other articles on my blog, like Broaden the scope of the SUT and more coming up

Honestly, this concept of Quality Competency is something that I am hearing for the first time through Expleo group. As long as it is concerned with TCoE, yes, I am familiar with the term.

TCoE or Test Center of Excellence is a model for centralized testing meant to standardize test processes and ensure right utilization of test resources. In other words, TCoE is more of a test framework that can be established by any QA company that works on software testing services

I think the danger is that the TCE externalizes the task of software testing, and is the reason a lot of orgs who do start one, stop after a while. Making testing something that someone else cares more about than the person who merges commits into the codebase is hard to make stick. Having a expert, makes some people’s jobs irrelevant.