What Career path you would choose as tester to be a LEGEND?

within #ask-me-anything in the slack channel of MoT Slack last monday about careers development.
I asked @undevelopedbruce few questions:

Inspired by this post about the advantage of having at least two careers. 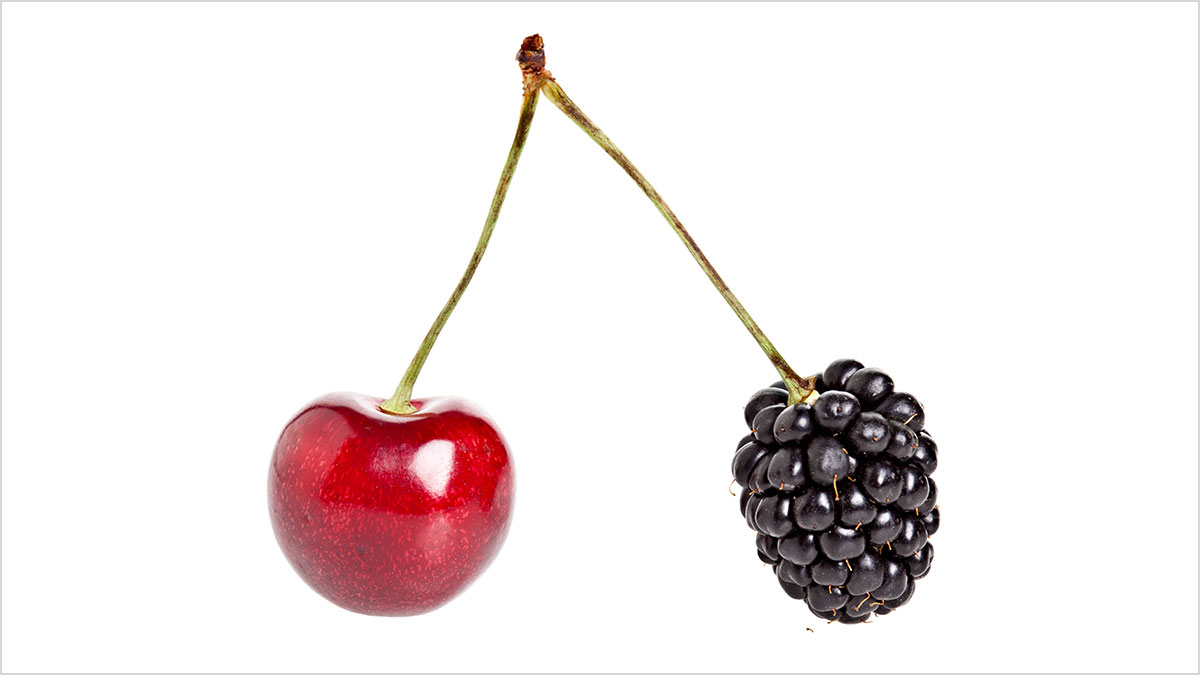 Why You Should Have (at Least) Two Careers

By committing to two careers, you’ll be better at both.

If the tester is good at technical and management staff what’s the best direction to go for for a great successfull career and more opportunities ?

How do you see the impace of conferences and the global testing communities in software tester careers advancement ?
(Do you have inspiring examples like moving from position to another in the same company ( or different) after having more ideas, new learnings … )

@undevelopedbruce: " First Q, I haven’t gone to a CxO position, but I was considering it for my next step. As part of that, I did a shout out on twitter and found some people in those types of roles so I could talk to them about it. I also reached out to the scrum master at my current workplace, and we have weekly calls where we talk about the state of the team, how the sprints are going and what we think improvements would be valuable. I also run the retros, which helps. If you can make a friend who is in the position you want to be in, and if they are willing to talk to you about the problems they face and how they’re solving them, then that’s a super cool boot in the door to perhaps being able to move in that direction yourself.But yeah, there are definitely career paths for testers going in any direction they like! The first step is almost always to find out more and talk to people in those roles, because they are the ones who will be able to give you the best advice for how to reach that position

And on the article, omg yes. I am currently writing a fantasy novel with the aspiration of getting published in the next idk 5 years or so. That doesn’t have to happen instead of my testing career. I love doing both, and I think it makes me a better person, and better at my job, to have multiple career goals in different areas."

@undevelopedbruce said :" Well in terms of my own story, I had no clue at all that there was even a career to be had in testing (even after I was a tester) until I heard stories about other testers doing cool things at meetups and at Test Bash Brighton. I would not have carried on being a tester if not for the talks I saw, seeing how amazing all these other speakers were.
Seeing Mereen Mohammad talk at South.West.Test inspired me to push for better inclusion at the company I was at, which led to an entire roadmap for diveristy and inclusion, and a heck of a lot of people learning a lot.
Seeing Shivani Gaba talk at TestBashBrighton has influenced the way I think about testing and planning for testing ever since. “Don’t use a sword to stitch clothes”, that was a good quote from the talk that reminds me that even if there’s a cool new tool or automation method, if there’s a simpler and easier way of doing it then it doesn’t matter how shiny that sword is, the humble needle is much better. When I got my new job this year, one of the reasons stated for me getting the offer was “you clearly have a lot of common sense” and I attribute that entirely to the lessons of excitement and moderation I learnt from talks like Shivani’s.
And the global testing community?! Goodness me, I pop my head into the channels every now and then and people are learning things or doing things that will help them advance their careers for sure."