30 Days of Automation in Testing Day 17: Advice For People Getting Started

Day 17 of 30 Days of Automation in Testing poses the challenge:

What advice would you give to someone looking to get started with automation in testing?

For me that advice would be:
You don’t need to know how to code to get started. A solid understanding of why or what you might automate is more useful than knowing how to code. Knowing how to code is the last step in my opinion.
I would then suggest they check out this course from @friendlytester and @mwinteringham 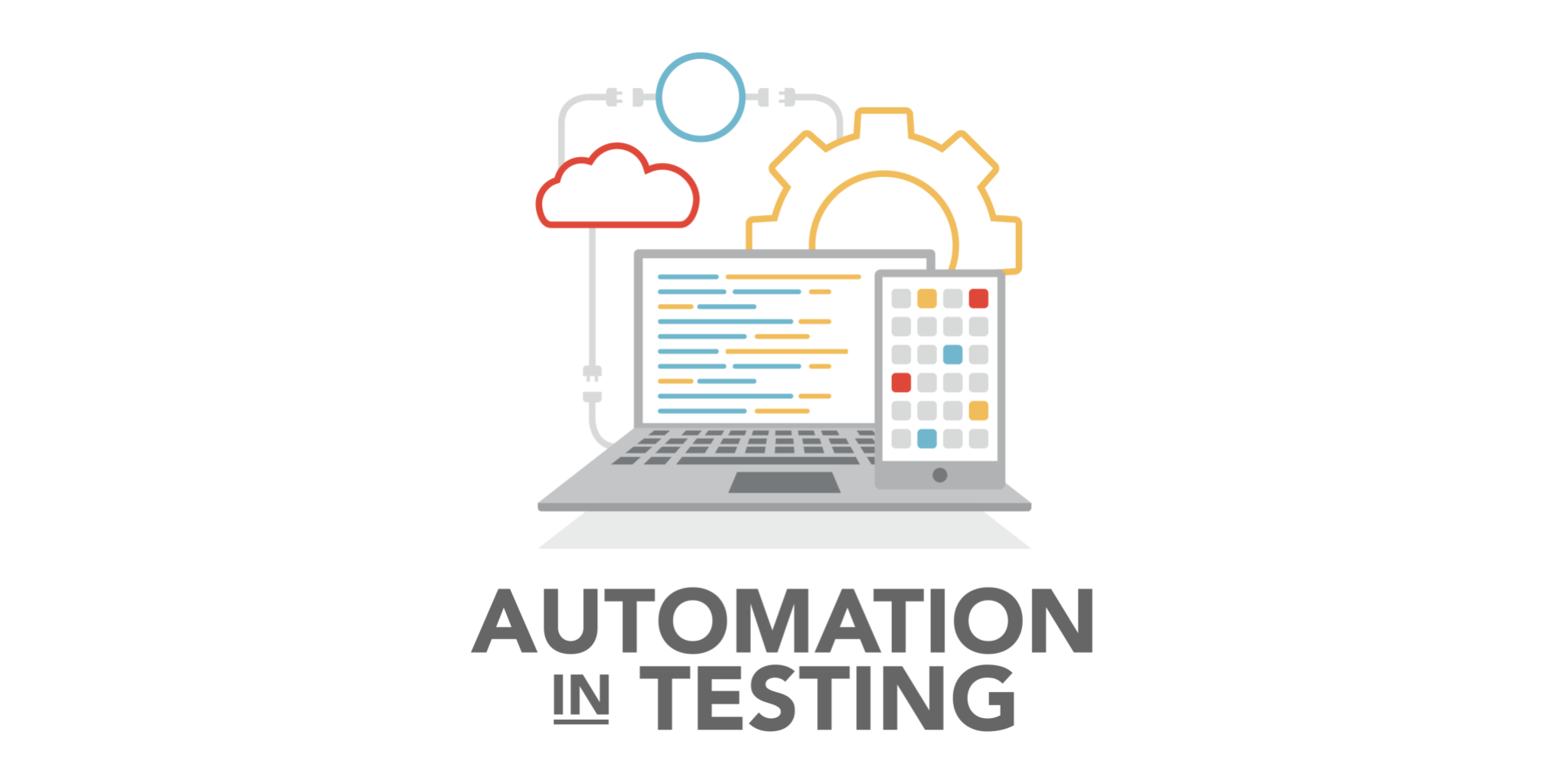 A list of all our free online programming and Selenium WebDriver courses, including Java, C#, Javascript and Node.js

My piece of advice, in no particular order:

Best possible advice I can give as someone “self-taught” is:

And once you get to a strong level of confidence in your skillset, pass on what you have learned! Be prepared to give a presentation on your findings, or be ready to mentor others who may be interested in learning.

It’s not a dichotomy of manual OR automation . . . it’s a gradient, and to be strong in automation, you have to have solid manual test skills.

I don’t think bootcamp/crash-courses/etc to become Selenium/UI automators are any good, and are rather short sighted. Many of the candidates that go that way end up living up to Maslow’s hammer (“if all you have is a hammer, everything looks like a nail”), rather than automation being a tool in their testing toolbox. I was just at a python meetup last night where someone wanted to read a CSV file and write one of the columns to another CSV file. Because of the bootcamp this person had gone to, they were trying to all of this using pandas dataframes, rather than what should have been two simple for loops, reading one file and using the values from that to read/write the second file. In this case, the person never really learned python, but just a very focused/limited amount of knowledge around pandas (e.g. they were confused about differences between strings and numeric values).

My advice whenever anyone asks this question is to learn to program/script, but do it with real world projects. Automate the little things you’re doing every day - install/uninstall of a build, database setup/teardown, generation of mock data files, modifying config files, etc. This will likely be batch scripts or shell scripts to start. Figure out how to string together several of these tasks.

Eventually you start pushing up against the limitations of command-line scripting, at which point you can start using a scripting language. Python seems to be the lingua franca these days for tying things together, and it’s got the advantage of having a REPL as well as Jupyter. Re-write all the stuff you wrote in batch or shell as python scripts.

While doing all these things, you should be learning to problem solve - figure out how to search the internet, Stack Overflow, etc, to answer questions (and more importantly, avoid the XY problem/identify the question you really want to ask).

Remember, none of this is going to happen overnight. Build solid foundational skills that ensure your know how to learn. Your goal shouldn’t be to become an expert at anything, but to build enough context that if you have to switch from one programming language to another or to a new test framework, it’s not the end of the world. Yes there’ll be a learning curve, but you’ll figure it out because you understand variables, data structures, control flow, conditionals, etc. And most importantly, you’ll have figured out how to research, ask questions, build the foundational understanding when switching languages/frameworks/paradigms/etc.

Below are some steps for the guide who is looking to get started with automation in testing based on my experience:

Most of the advice given above makes sense and useful. I believe the best way to get started is to read up on the fundamentals of object-oriented programming and have a strong background in manual testing. The purpose of test automation is discover defects the fast way possible as an extra force to manual tests.

My advice can give someone is “self-study” with some points below:

My recipe would be:

For me automation is the ability to delegate simple/repeatable/everyday tasks to the machine and have more time to do the more human things. If you think the task could be done by anyone with proper instructions then probably it can be a task for the machine so you or your testing team can focus on more productive meaningful tasks : )

I’m hardly in a position to give advice as I am getting started myself.

That’s kind of been my approach, and then onto @gingernatt’s steps above, pretty much precisely in that order. Right now my thinking is influenced a lot by Alan Page who I mentioned on day 2, so it’s not very original.

#30daysoftesting Day 17: Want to try automating? Once you thought about the what and why, start with a small, straightforward bit. Iterate on it further if you want. User version control. You're wearing a developer hat now, do as you see your devs do. 1/2

#30daysoftesting Day 17: Expect mistakes, learn from them. Google liberally. You can learn plenty from copying found code snippets and adjusting them to your needs. Look up flow control and data structures to see how to glue them together. Chat to a friendly dev over donuts. 2/2

Day 17: #30daysoftesting My advice to get started with test automation is: learn to code. If you don't have programming skills now, start learning. There are tools that generate automation code like @katalon_studio, this can be useful for you in the beginning. #automation

#30daysoftesting #day17- Advice for getting started with automation in testing: 1. Focus your efforts. Don't do it all (at once) 2. Put in daily practice or as much as you can

[1/3] #30daysoftesting Day 17: Looking back to my beginnings I see that most important is to have strong experience in testing. After 5 years of doing this now I better understand automation than 3 years ago. Second thing is to have programming knowledge.
karishma (Karishma) July 20, 2018, 4:55pm #12

#Day 17 :Advice to someone looking to get started with automation in testing?

If you’re asking me where is a good resource. Well, you got to start exploring google. You can start here: https://www.youtube.com/watch?v=mluLgBywW0Y&list=PL6tu16kXT9PqKSouJUV6sRVgmcKs-VCqo