Pick up a book to read about ‘DevOps’ and share on The Club why you picked it.

So, what book have you chosen to read and why did you choose that book?

Some recommendations from me:

I want to read The Goal by Eliyahu M. Goldratt. It was the main inspiration behind the Phoenix Project from what I believe. Focuses on the thoery of constraints and removing bottlenecks. This type of process improvement has always interested me.

Continuous Delivery, Practical Guide to Testing in DevOps and Accelerate are my “bibles” these days (for lack of a better term). I refer to them frequently, and recommend them all the time! I’ve heard the Goal is good, but I really didn’t like Phoenix Project for several reasons, so I’m hesitant to read the Goal.

I’m intrigued. What didn’t you like about the Phoenix Project?

I’m not a fan of business novels in general, though I like the one on test automation patterns by Dorothy Graham and Seretta Gamba.

Phoenix Project seems to say that all these ideas are brand new and nobody every did them before. My team had been doing them for years by the time that book came out. Continuous Delivery was out before Phoenix Project. These weren’t new ideas.

Also, it was so man-centric to me. There were female characters, but they came off as less important and influential. I suppose that reflects real life! But I couldn’t identify with the main characters at all.

So I haven’t read Unicorn Project, I figure I won’t like that either!

I read both. I agree that the ideas were not new but I thought they were presented in an easily consumable way. One difference in The Unicorn Project is the main character is a woman and some women in the story have leadership roles (trying not to give spoilers).

Thanks Lisa. I’ve still not read Dorothy Graham and Seretta Gamba’s book, it’s on my bookshelf though!

I think Phoenix Project was the first book I read that made me think “it’s not just my work I need to try and focus on, it’s the team’s processes too”. But that was possibly because I read that book first. Completely changed the way I think about software development.

I picked up reading ‘Unicorn Project’ I read that the book has clear focus on psychological safety and the positive impact it can have on both a team and organization level, it is said to be focusing on companies who want to change but doesn’t change at all. Also apart from learning, it said to have entertaining scenarios like struggling developer which we can easily relate at our workplace so it would be fun reading that 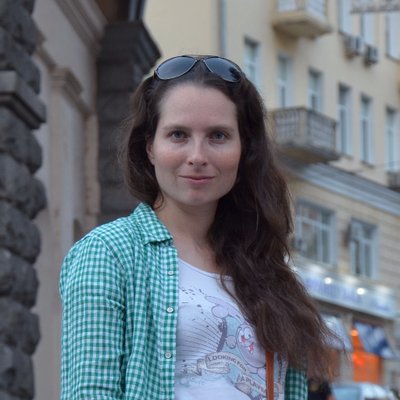 On LinkedIn I found