How do you test a dashboard? 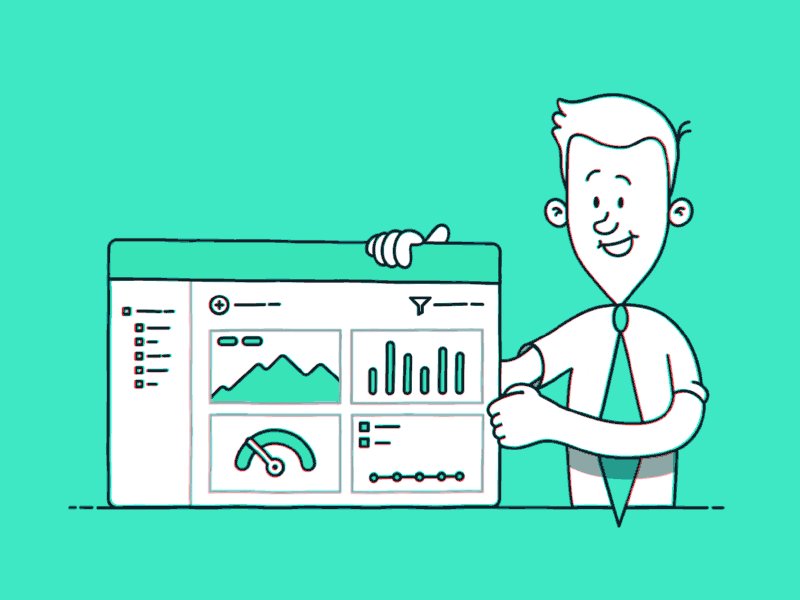 @Laveena_18
Have you ever tested a dashboard? What tools do you use? What to watch out for? https://t.co/Q63OYOLnjl

Here are some useful replies:

Data Validation. Visuals, UX, ease of use.
Filtering, pagination and search features work as expected.
Calculations for graphs are the same on the dashboard as on the individual feature page.
Different viewports. Does it break if the screen gets smaller, load time.

Tested quite a few in my first testing role. Most of the problems I found were when applying numerous filters on a graph, the graph would often break out of its area or the data in the graph would start to overlap particularly on bar graphs. Also validate the data against backend.

What else could you add to the conversation? How do you test a dashboard?

I gave some answers:

@SebiSolidwork
@Laveena_18 Kind of. Examples of what I test: - what data could cause problems? e.g. isn't show or breaks the UI -what would cause problems in the updates of the UI? either having no updates or having wrong updates - how does it reacts to disconnections to the server?

Kind of.
Examples of what I test:

It’s similar to a web app in that it’s a combination of front and back ends, so I’d want to know what the scope is for the testing. Assuming it’s everything, on top of all the good things people have already said:

But the main thing I would want to know is: what decisions or actions is this dashboard meant to support? (Note that this drags in a definition of expected users, who will be making the decisions or performing the actions.) Then I would test how well it did that. All the rest is details - the technology, the graphic design etc. (A bit of relevant blogging: Visualisations and the stories behind them – Random Tech Thoughts)

But the main thing I would want to know is: what decisions or actions is this dashboard meant to support?

Nicely written @bobs.
That is the core issue for any testing.