TestBash World 2022 - TestBash Revisited: Setting Sail into the Great Unknown: How I Got Started in Testing from a Non-technical Background with Mike Clarke

In this talk, @ceedubsnz explains how he went from being a Communications Warfare Specialist for the Royal New Zealand Navy (with no experience in software, let alone testing), to launching into a career in testing and becoming an active member of the software testing community in Auckland.

We’ll use this Club thread to share resources mentioned during the session and answer any questions we don’t get to during the live session.

All questions were asked in the session. 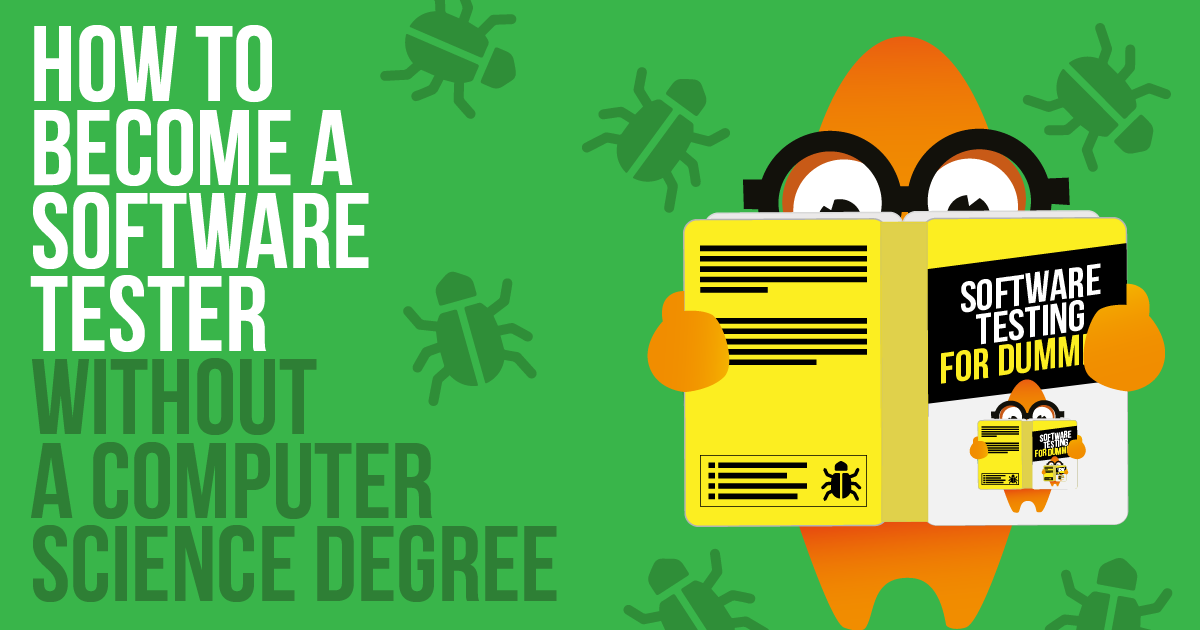 How to Become a Software Tester Without A Computer Science Degree

Read the latest article from The Testing Planet "How to Become a Software Tester Without A Computer Science Degree" by Cassandra H. Leung The Johari window is a technique designed to help people better understand their relationship with themselves and others. It was created by psychologists Joseph Luft (1916–2014) and Harrington Ingham (1916–1995) in 1955, and is used primarily in self-help groups and corporate settings as a heuristic exercise. Luft and Ingham named their model "Johari" using a combination of their first names. In the exercise, someone picks a number of adjectives from a list, choosing ones they feel describe the... 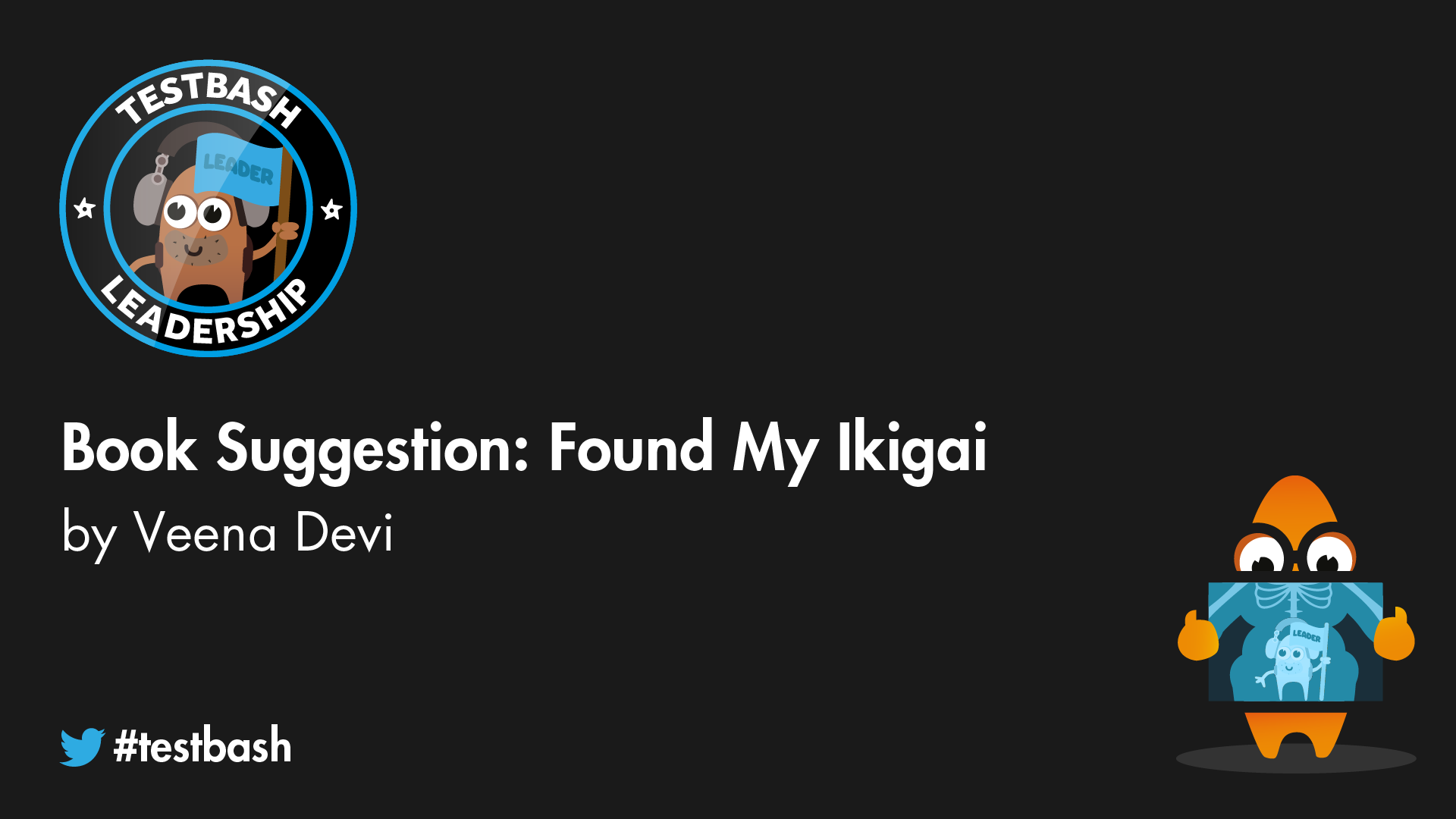 Veena shares how she found her inner Ikigai

Ikigai (生き甲斐, lit. 'a reason for being') is a Japanese concept referring to something that gives a person a sense of purpose, a reason for living. The Oxford English Dictionary defines ikigai as "a motivating force; something or someone that gives a person a sense of purpose or a reason for living". More generally it may refer to something that brings pleasure or fulfilment. The term compounds two Japanese words: iki (生き, meaning 'life; alive') and kai (甲斐, meaning '(an) effect; (a) result; (a)... 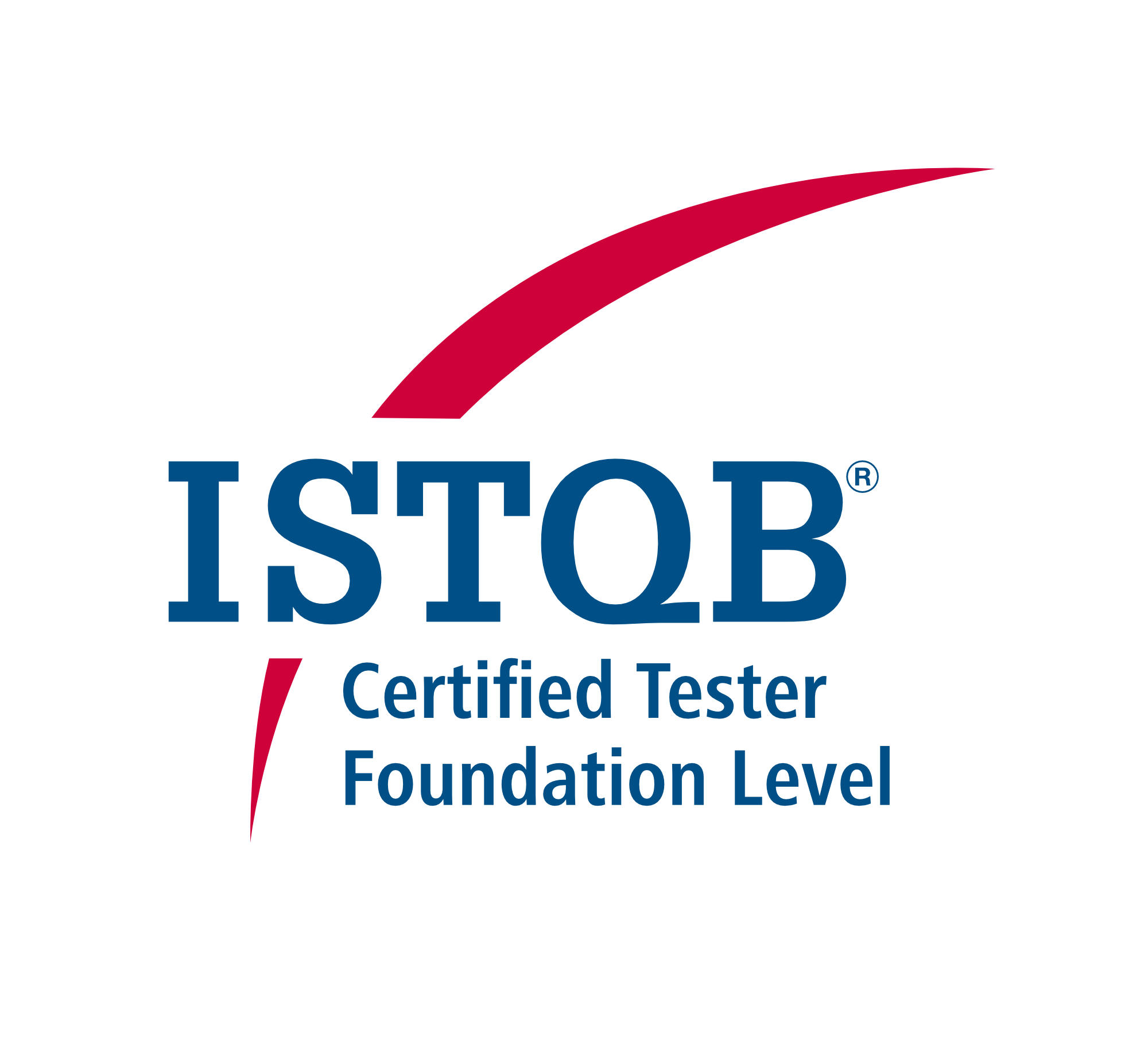 The Foundation Level certification gives practical knowledge of the fundamental concepts of software testing and forms the basis of the ISTQB® Certified Tester Scheme. 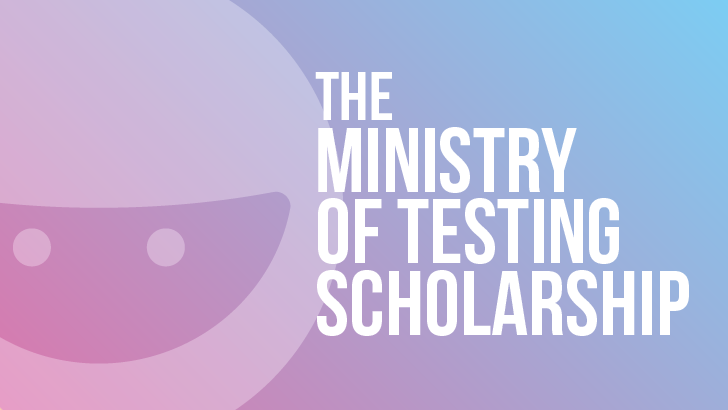 The Ministry of Testing Scholarship

A blog about all things testing. Views are my own 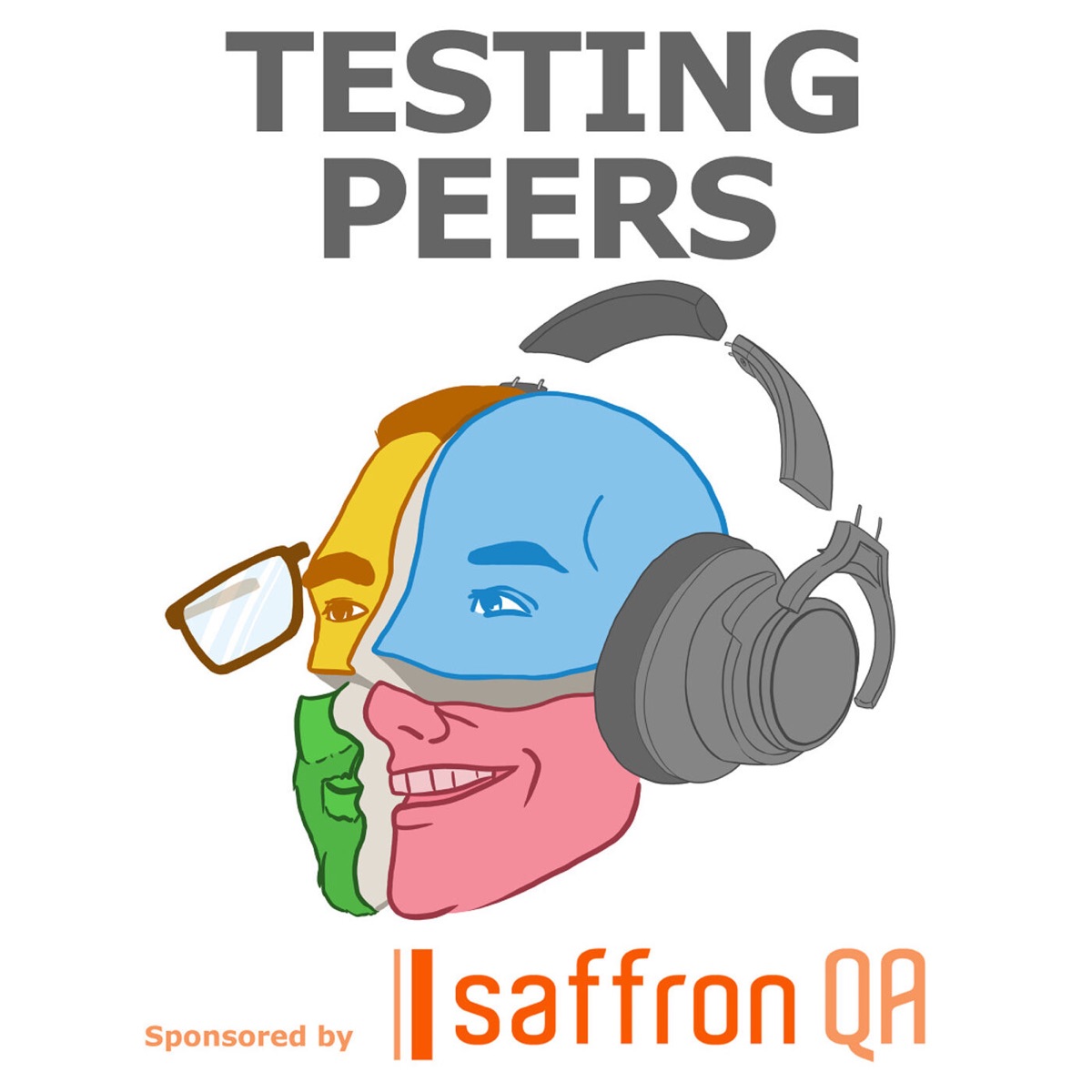 Hello and welcome to another episode of the Testing Peers. Our gloves are off this week and we don’t have a specific topic to discuss.

From basic concepts to creating automation rules, this guide will show you how to get started with automation in Jira Software and common use cases. 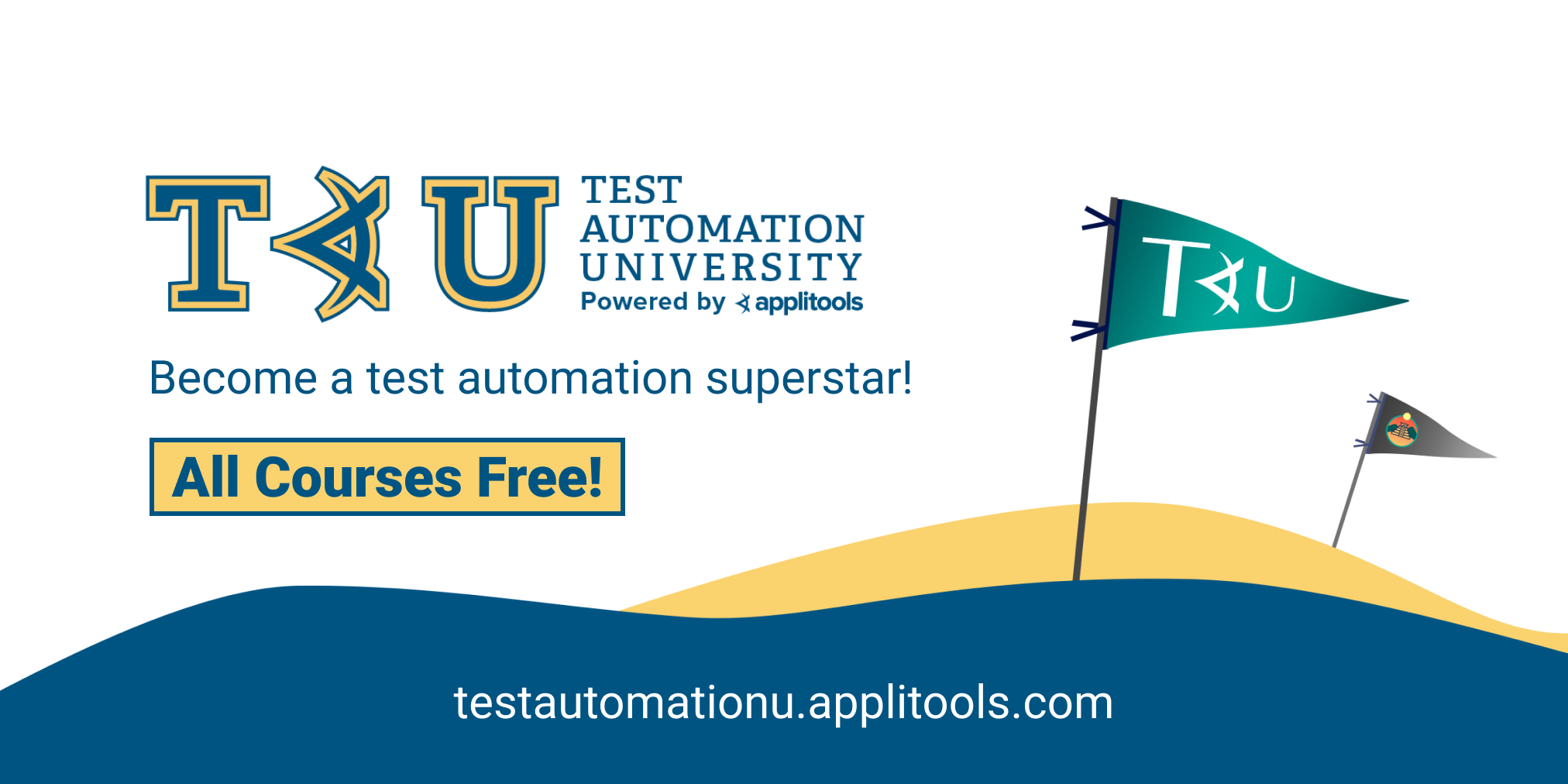 Open source record and playback test automation for the web