When are you an expert?

As many others have been I’m venturing into new skills and tools, it got me thinking.

When are people comfortable to add a new skill to their portfolio?
What benchmarks do you set yourself before you update your CV/Resume to show the world your new skill?

Thanks for your thoughts and input.

things that make it into my CV first have to be things I enjoy enough to continue doing. second, i won’t add something to my resume unless I’ve at least dabbled with it on a professional application at my job (if I weren’t already in the field of my choice this would have to be different though). basically if I am not prepared to be asked questions about it then it probably doesn’t belong there, or I’m interviewing for the wrong job. lastly, I try to be clear on the CV what is something I’m skilled in and what’s something I’m just exposed to and want to continue learning. I don’t think I could comfortably call myself an expert on anything on my resume, if rather just share my experience and opinions in a discussion than claim expertise

If its on my CV then I have to expect to be questioned about it in interview so I have to be comfortable enough in the skill/tool to answer questions.

I don’t know though - just because it is on your resume doesn’t necessarily mean you will be questioned on it. I have been in plenty of interviews where I have asked a person about skill x on their resume and they say honestly that they have only dabbled or they took a class on it years ago. I think it is perfectly acceptable to list a skill on your resume even if you aren’t an expert in it, because fact of the matter is, by virtue of knowing something about that skill, you know more about that skill than most, so it can be part of your resume. Just be sure to qualify it according to your experience level either verbally or orally if asked.
I tend to list my skills in order of experience/expertise. I sometimes even bold the ones I am highly familiar with to aide the reader in knowing what skills are my strongest.
Do I list “Go” as one of my skills even though I have only watched two hours of one course? No. Do I list CHARMM even though I have completely forgotten it since university? Absolutely.

My point is, in my opinion, the threshold for including something in your resume is much lower than you think. If the job I’m applying for lists Go in the requirements, I’ll be for sure watching the rest of that course and listing Go in the very back of my skills section. I can now claim some experience with it, however brief, and can have a conversation about it, so I’ll list it.

For the CVs/resumes that have separate skills sections where they just have that bulleted list, I’ve see a few where people explicitly list their skill level. The most visually pleasing one I saw doing this rated all the skills using a row of four circles, and rating each skill - here’s a blog post that’s critical about these types of skill ratings. I’m not as critical of this trend - I take it with a grain of salt when reviewing the resume (similar to how if someone says they’re an “expert” in something, they usually aren’t the creator of the tech or haven’t written a book on it). I’ve also seen the lists split into categories of expertise.

Personally, I don’t have the skills block (I figure if they’re scanning for keywords, that’s automated and it doesn’t matter if it’s separated or not, a computer will easily determine whether I used the keyword or not). In the past roles/accomplishments/etc, I tend to describe what I did and what technologies I used, so the minimum bar for something ending up on my resume is that I have a working knowledge of the tech.

As @deasa and @amy.hoad both state, if it’s on your resume, it’s fair game for someone to ask a question about, so that’s another bar I use - i.e. “would I be comfortable talking about this if someone asked me about it?” One of my favorite questions as an interviewer is to pick out one of these items from someone’s resume and ask questions like “So how did you use python in implementing the dashboard?” It’s a good way to get both an idea of how much they know about the tech, as well as if they BS or not.

In my CV I listed my skills at 3 different levels:

I learned to be careful with my skill level. Some interviewers asked technical questions which required a lot of experience.

Being a test ninja you can use the martial art’s concept of mastery of Shuhari (https://en.wikipedia.org/wiki/Shuhari) if you want to evaluate your level of mastery.

I would like to echo Ola’s note on Shu Ha Ri. This concept has been applied in the agile space for at least a few decades beginning with Alistair Cockburn in the late 1990’s. Here is Alistair himself discussing the topic: 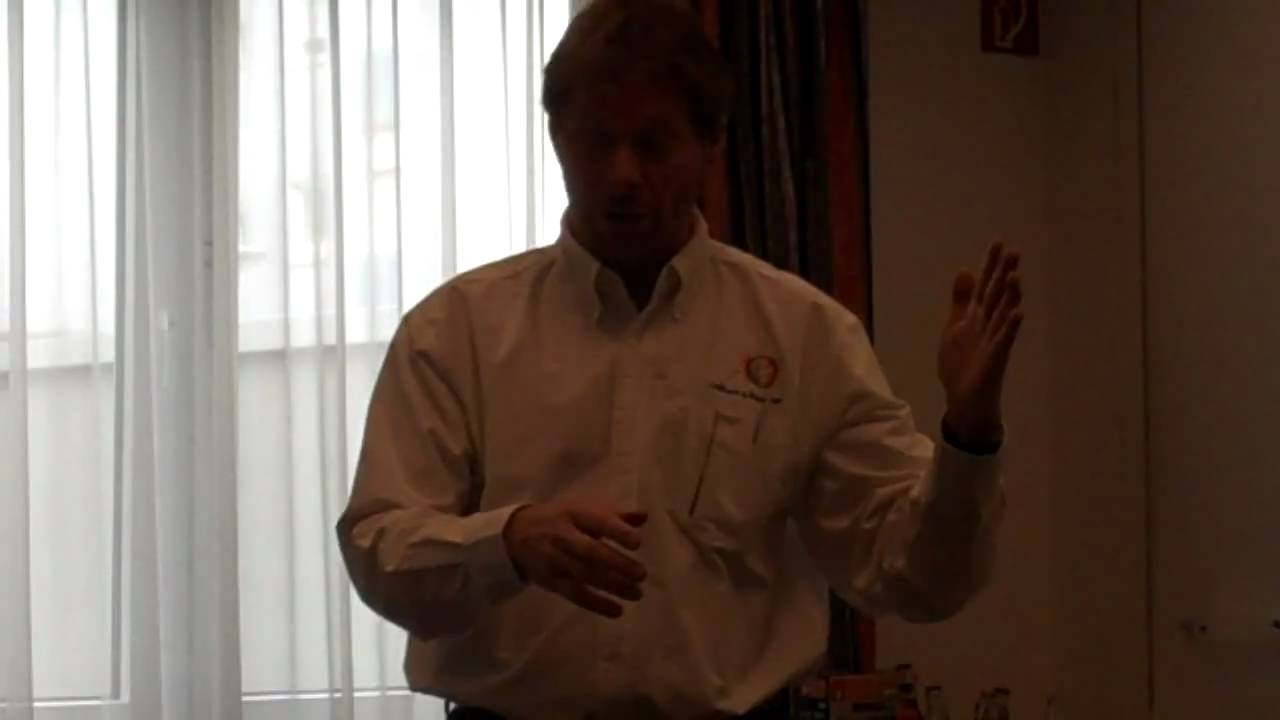 Learn to know the bigger picture, if you specialise in a niche technology you can only answer about it, even though you are an expert. If you spread your wings and learn a little about all aspects of software development and delivery it will make you more rich a resource. IMHO