What inspired your testing efforts in November?

A lot happened with the testing community in November!

What did you read, watch or listen to that inspired your testing efforts? What did you learn and try for the first time? Is there anything you revisited and had success with this time around?

Share here and let’s discover things from each other.

In the month of November, I attended a couple of software testing conferences and I started to read and study Python so I can understand automation.

In general I was reassured that development in testing is much more than automation of test case execution.
This document is one phrasing my own thoughts way more detailed and strengthed me on that path:

A Context-Driven Approach to Automation in Testing

This is a detailed explanation of how automation helps us in software testing. We show that automation can do much more than merely simulating a user who is pressing buttons.

I did three scripts to grab data from different sources, transform it and show the differences.
As tools in an exploratory process, not as checks in a continuously running pipeline.

I guess once we found and discussed (and mostly fixed) all differences, the scripts won’t be used soon.

As I’m not a tester, I have to stretch this a bit. Blogging is something I do mostly to scratch an itch, that I hope also helps people. While another reason to do it is to have a portfolio of writing when I apply for jobs, I don’t write to become a Thought Leader etc.

In November I saw a weird thing on my blog’s stats dashboard saying where people had come from to get to my blog. It’s usually LinkedIn, Twitter etc, but it also had Psychology Today. I found what was behind it - a Canadian Cognitive Science prof had written an article there: 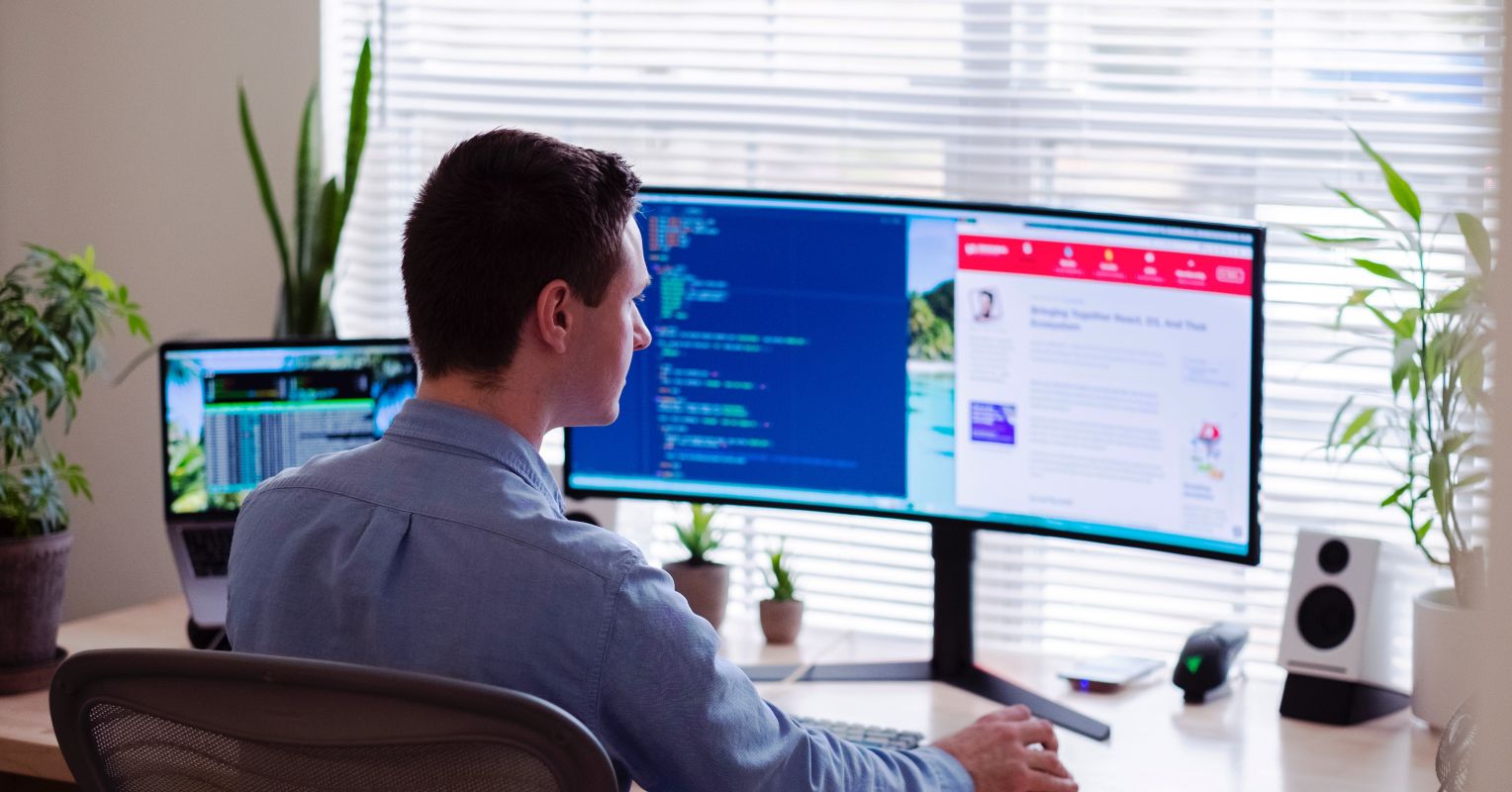 Software designers should consider the emotional reactions of users.

that cited something I’d written:

I vividly remember an appointment with a sonographer when my wife was pregnant.  On one hand, it was a skilled professional using a combination of acoustic gel, a wand that contained a microph…

I guess the point I’m trying to make is: just put your stuff (blog, video, podcast etc.) out there. You don’t know who will find it useful.

just put your stuff (blog, video, podcast etc.) out there. You don’t know who will find it useful.

That’s so cool your post was referenced on Psychology Today. Congrats!